Turkish DSO OEDAŞ in the middle of the energy transition 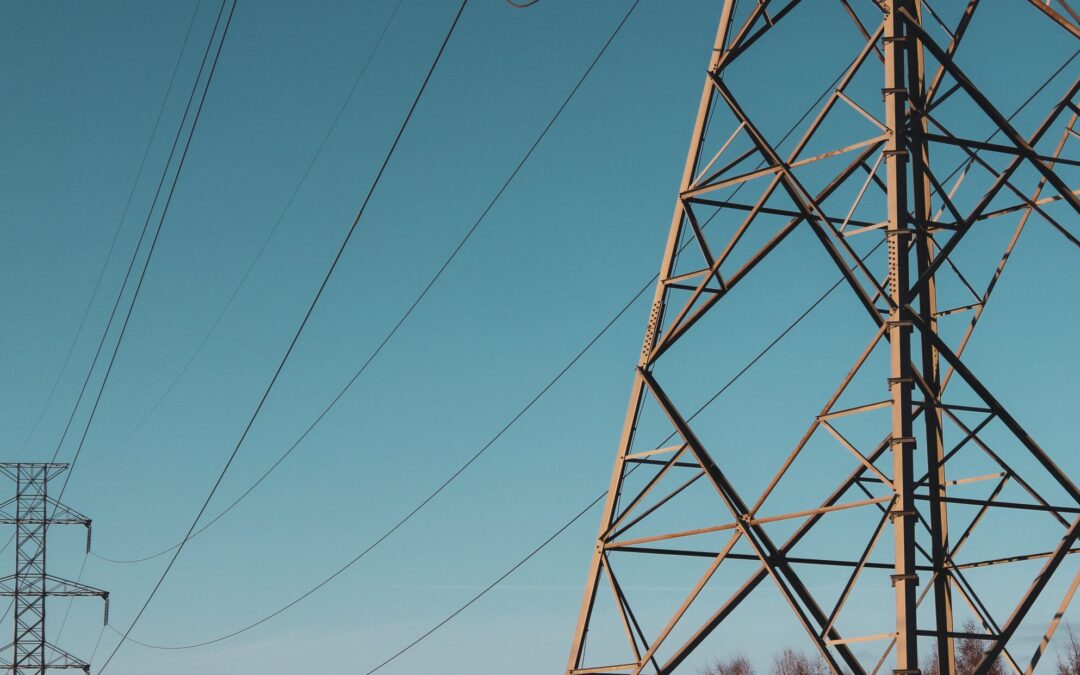 Turkish DSO OEDAS, one of the pilot sites where cutting edge technologies are to be developed within the scope of the FlexiGrid project will be tested, aims to be prepared for the problems that future electricity distribution companies will face. Burçin Açan, R&D Manager of OEDAS is mentioning that with the experience and know-how which are gained from the Flexigrid project will help a lot in order to reach this goal.

“The concept of increasing of renewable energy for cleaner future is popular in Turkey as well as all over the World. Accordingly, the number of distributed energy resources are also increasing rapidly in the grid’s of many Turkish DSOs. With the increase of these distributed energy resources, such as photovoltaic and wind, some technical problems may arise and the concept of grid flexibility becomes more important. At the same time, this increase brings along the need for digitalization in grid.

OEDAS which is one of the largest DSOs in Turkey, has begun to work from now in order to be prepared to the energy transition that will happen in middle term in Turkey. Within the scope of Flexigrid Project, OEDAS will try to provide flexibility to electricity grid with electrical vehicles, vehicle to grid technology and battery storage systems by integrating its systems to the platforms and market structures which will be developed by the other partners within the scope of the project.

The results to be obtained within the scope of the project are important not only for testing the cutting edge technologies, but also for making suggestions to regulatory authorities. There is no certain regulation about many innovative Technologies that are planned to be implemented in the Project or some of the existing regulatory barriers can prevent wide and innovative applications. Therefore, OEDAS plans to present the project-related outputs as suggestions to regulatory institutions and contribute to the taking of the necessary steps.

The FlexiGrid project is of great importance for OEDAS and its employees in order to gain insight into the future challenges DSOs may face says İbrahim Gazioglu, Project Manager from OEDAS. In addition, the experience that OEDAS will gain will be a guide for other Turkish DSOs and regulatory authorities”, says Burçin Açan.