FlexiGrids DSOs: “New technology and competence will be needed for adapting to the coming state of play.” 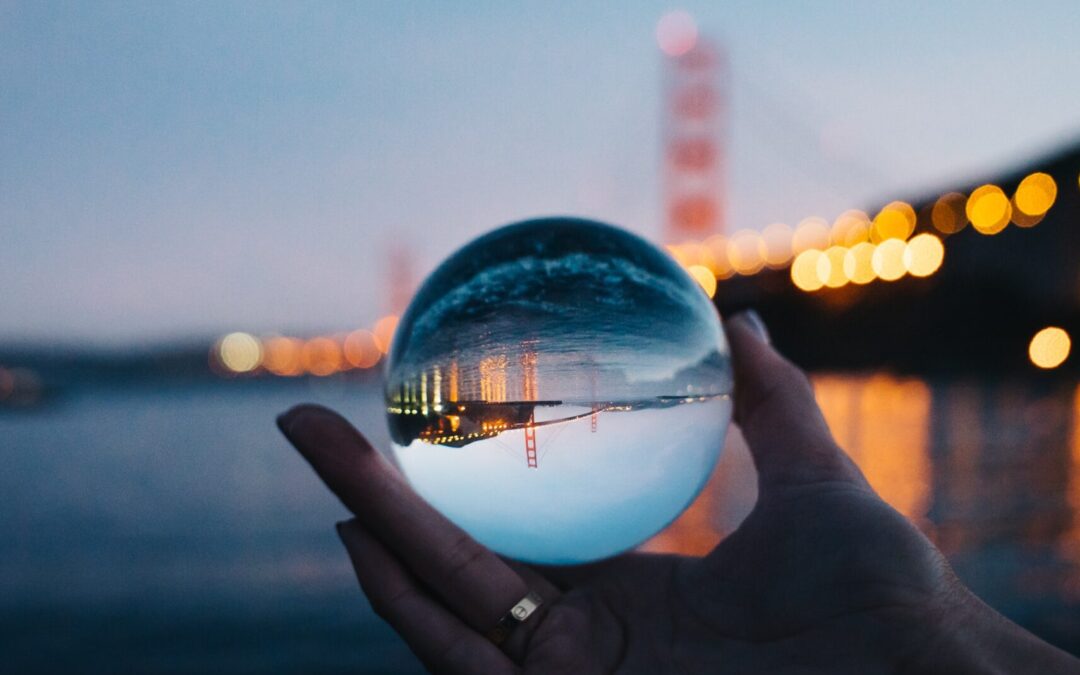 FlexiGrid’s DSOs agree: new smart grid technology will become increasingly important for DSOs of the future, in order to manage the upcoming situation for the EU’s electrical grid.

They will need new technology and new competence to manage an increasing amount of electric vehicles and weather dependent production from solar panels and wind generators. Due to digitalisation of the grid, the DSOs of the future will need to be able to handle significant amounts of data, says Henrik Forsgren, Senior Project Manager at Göteborg Energi, who has studied the future needs of the Flexigrid’s DSOs on behalf of the project.

The study was made to grant that the project develops solutions that will be able to support  the DSOs to manage the upcoming conditions for EU’s electrical grid. It shows i.a. that the DSOs will need to be able to establish generation forecasting and to predict grid balance. To achieve this, both new technology that digitalises the grid and employees with a new kind of competence that will be able to handle the data that comes with the digitalisation, will be needed.
– Flexibility is another key feature of the future grid. It means to move electricity consumption in time, to adapt to a varying production, and to optimize the use of the grid. The DSOs predict that they will need to increase the flexibility in their systems with new technologies like IoT, Big data, etc.. In order to handle the data they will also need new competence, says Henrik Forsgren.

A major challenge for FlexiGrid’s DSOs and European DSOs, in general, is the growing electrification due to electric vehicles and an increasing amount of renewable energy in the power grids, in contrast to the on-demand energy production of today.
– What the FlexiGrid DSOs have in common is that they see the need for new smart technology that will enable control of energy consumption over time to mitigate the fluctuation of wind and solar energy, says Henrik Forsgren.

The Horizon 2020 project FlexiGrid develops solutions for demo sites in four European DSOs in cooperation with five DSOs; OEDAS in Turkey, OIKEN in Switzerland, ENERGO-PRO in Bulgaria, and Göteborg Energi and Akademiska hus in Sweden. Due to different aspects such as geography and regulations, each DSO sees specific needs depending on national legislation.

In Bulgaria the DSO ENERGO-PRO predicts that increased solar cell installations could create an “independence from the DSO” trend when less income for the DSOs would lead to higher tariffs. The growing part of mid-sized distributed RES in the grid will challenge existing models, the DSO estimates.  Also new consumer behavior models will be needed due to more smart devices connected to the grid.

In Switzerland, the DSO OIKEN expects to have 25 percent of solar PV by 2025, while wind power will be just 5-6 percent. The company sees the high amount of solar PV as a possible power variation issue. At the same time, they don´t expect any power capacity issues since there is a high amount of hydropower available.

In Turkey, the DSO OEDAS with planning that stretches to 2023 foresees no power shortage during that period. Instead, they see a need for increased investments due to customers changing consumption habits related to society’s electrification.

In Sweden, the DSO GENAB foresees a tightened economy because of decreased WACC (calculation interest rate) combined with an increased investment need. The other Swedish grid owner, Akademiska Hus, is an LSO, local system operator with connections to Göteborg Energi’s grid. They see possibilities in a role as a supporter of the stable quality in Göteborg Energi’s grid, by using batteries or cooling machines, to adjust power demand in time. Their main need is investments in equipment to realize these possibilities.

FlexiGrid partners are now working on solutions that meet these requirements by developing new trading systems and an IoT platform, detecting regulatory and financial barriers, and creating business models that will allow the technology to be put to use and create impact.