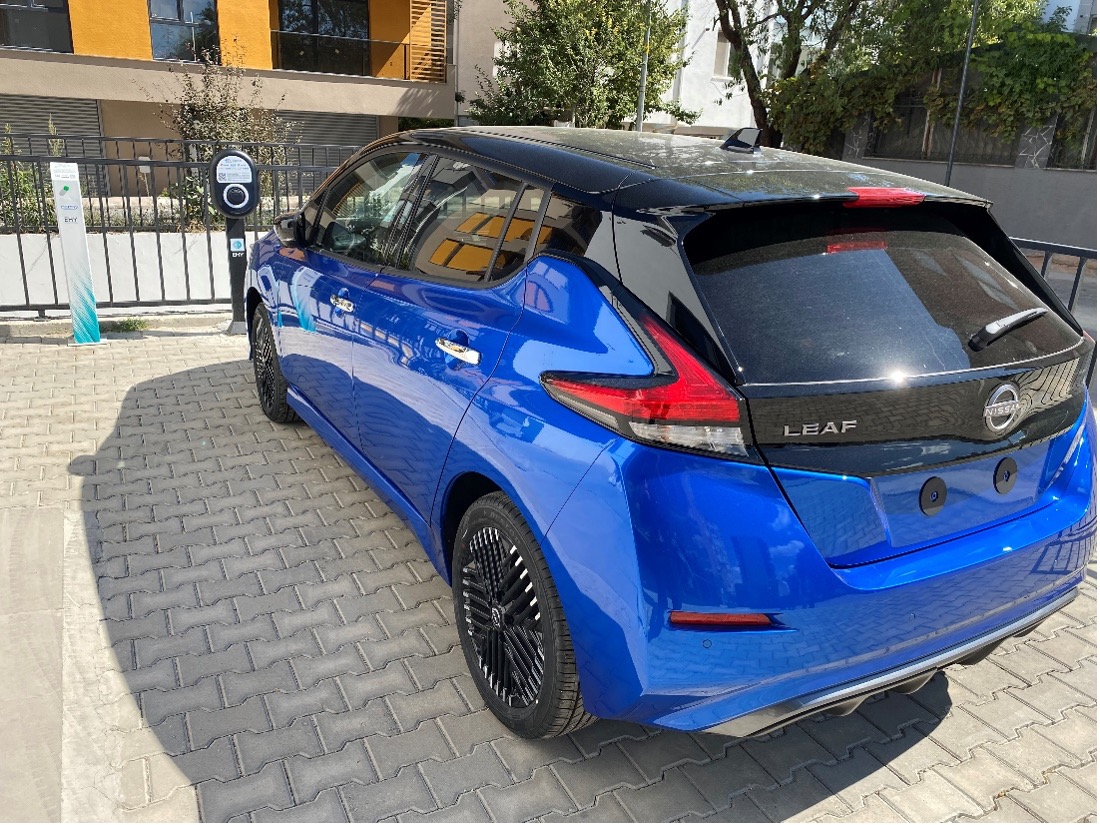 There will be 1 million electric vehicles on Turkey’s roads by 2030, and studies show that electricity demand by 2030 will be met if the policies that enable smart charging and necessary grid investments are successfully implemented. For this reason, OEDAS is conducting a demo study within the FlexiGrid project to be ready for future scenarios.

Energy demand of European countries are increasing day by day and because of the energy crisis, which is the common problem of almost all Europe today, sharp increases are also occurring in energy prices as well. The inefficient use of existing resources, uncoordinated electricity consumption and the dependence on foreign energy lead to an increase in electricity unit prices. This situation accelerates the countries’ investment in renewable energy resources to be independent and sufficient in the energy area. However, due to the instability of renewable energy sources such as wind and sun, problems may occur in the production/consumption balance. Mentioned problems may lead to a negative impact on security of electricity supply in the coming years. At this point, both “flexibility” and “efficiency” are becoming increasingly important.

In most European countries, especially when the regional electricity demand is predicted to increase, concepts such as flexibility, load management and demand-side management are concepts that will be critical for energy management in the near future. In particular, demand-side management plays an important role in the energy transition along with other tools that provide system flexibility such as energy efficiency, distributed energy resources and energy storage. In coordination with the end users, the smart management of flexible resources and future loads such as EVs have become of critical importance. On the other hand, the electrification of the heating/cooling and transportation sectors, and the inevitably increase in electricity demand accordingly, highlights both renewable energy resource investments and actions on energy efficiency and demand-side management.

By the third quarter of 2022, nearly 7.000 electric vehicles are available in Turkey. The Turkish Ministry of Energy and Natural Resources predicts that there will be 1 million electric vehicles on Turkey’s roads by 2030. However, some studies have shown that electricity demand by 2030 will be met if the policies that enable smart charging and necessary grid investments are successfully implemented.

For this reason, OEDAS is conducting a demo study within the FlexiGrid project to be ready for future scenarios. OEDAS’ demo site features flexible loads such as electric vehicles and a small battery storage system. Optimum charge-discharge sessions can be realized with the management of these loads and resources via the platform that is containing the smart charging algorithm on its backend, and flexibility is provided to the network.

“The platform can read the consumption data of the local transformer who feeds the demo area in real time and forecast the consumption value for 15 minutes later. By means of the algorithm, it is ensured that the total transformer load, which occurs with the additional consumption created by the electric vehicle charging processes during the day, does not exceed the transformer load limit value defined by DSO. On the other hand, a mobile application allows users to enter their departure time and the desired state of charge value, and to start and end the charging sessions via RFID card or QR code. Thus, based on these data, the algorithm calculates the optimum charge-discharge values ​​for the storage system and electric vehicles (including bi-directional V2G) in 15-minute periods so that the relevant grid limit value is not exceeded. Thus, flexibility is provided to the distribution network and negative effects of possible local grid congestion problems are limited”, says OEDAS project manager İbrahim Gazioğlu.

OEDAS is currently running several smart charging sessions (based on load balancing and dynamic pricing scenarios) with DC fast EV charging station and battery storage system. As of October, V2G technology will also be tested through the platform and use cases will be demonstrated with complete system.