Blockchain: a new solution for the grid stability problem 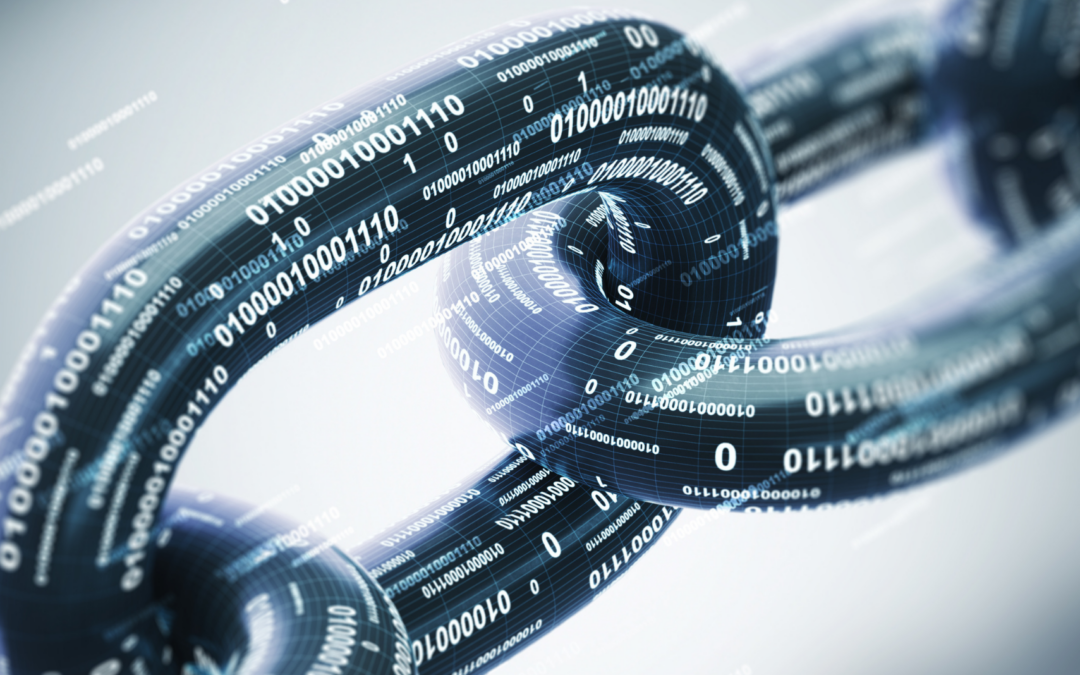 The emerging blockchain technology will allow to improve the safety, transparency and trust among participants of the energy market.

Today, more and more consumers are investing in solar rooftops, heat pumps and other renewables generators to reduce their energy costs and to become self-reliant. But the increasing presence of such technologies is leading to local network congestion and other problems at the grid level. At the same time, high growth in energy consumption, caused by the rise of new hotspots such as data centres, electric vehicles or electronic household appliances, is causing network overload.

To deal with these challenges and to avoid a heavy investment in the grid infrastructure, distribution systems operators (DSOs) are currently investigating the concept of smart grid. Congestion management is emerging as one of the most promising strategies to deal with the network issues.

Peer-to-peer trading platform
It is in this context, EMAX, a partner within the FlexiGrid project, is leading the development of a peer-to-peer (P2P) trading platform based on the blockchain technology, where DSOs will be able to interact with small prosumers to buy flexibility services, improving the grid stability while addressing problems such as grid congestion and network overload.

The development of the blockchain-based P2P trading platform in the FlexiGrid project is ongoing. Most recently, EMAX and partners have published a report on the technical requirements and system architecture needed to build such platform, as part of the work package 7.

In the report, EMAX defined the ways to help the DSOs become more flexible and more directly engaged in managing energy flows on the network. Since FlexiGrid will streamline the needs of both prosumers and DSO on the same platform, EMAX proposed to establish proper coordination and effective signaling mechanism using blockchain-based distributed ledger technology (DLT).

Voltage stability and consumption peaks
The report pointed to specific problems faced by the DSOs involved in the projects that in the future could be addressed through the P2P trading platform. For example, in Turkey, the challenge faced by the DSO is the integration of solar energy panels in rural areas in such a way that they do not threaten the voltage stability. In Bulgaria, the primary goal is to smoothen generation and consumption peaks, while matching them to increase the capacity of existing networks.

The report also identified business use-cases emerging from using the blockchain technology for P2P trading. Based on surveys and interviews with the project’s partners, two main services have emerged, long-term congestion management and operational congestion management.

Why blockchain?
Because this technology is based on the concepts of decentralization and democratization, which are crucial elements of the energy sector’s philosophy. Blockchain allows many small stakeholders to join the market. It also provides the opportunity of preserve the privacy of inputs while maintaining security against external manipulations and cyberattacks. To put it differently, blockchain improves the safety and transparency of all transactions, building trust among all the participants and opens the door to small players be active in the market.

Currently, DSOs aiming to solve local network problems offer contracts to a few big flexibility service providers. These transactions are recorded manually and stored in a central database. With the ongoing transformation in the energy sector, new players such as prosumers, aggregators and distributed storage providers are continuing to emerge, bringing more complexity into the energy network. As a result, DSOs need to adapt, to be able to interact with thousands of small prosumers at the same time. Blockchain offers a solution to this challenge. Thanks to automated billing and smart contracting features, it can easily facilitate micro-payments. It also allows to settle the contractual transactions instantaneously.

Protection against server failures and cyberattacks
Moreover, the technology enables the market players to safely trade with each other without investing trust in a central governing authority, such as a platform provider. Unlike central databases, blockchain has no single point of reference. It means that the information is protected against server failures and cyberattacks, which would have to reach every single computer in the decentralized network to be successful. Since every transaction is recorded, checked, and saved on many distributed computers, the threat of any potential fraud or tampering of transactions is also erased.

Such level of transparency and safety improves trust among market players. It also makes it possible to document all transactions and call them up at any time. This advantage can be decisive, particularly for stakeholders like DSOs, who need to synchronize their communication daily.